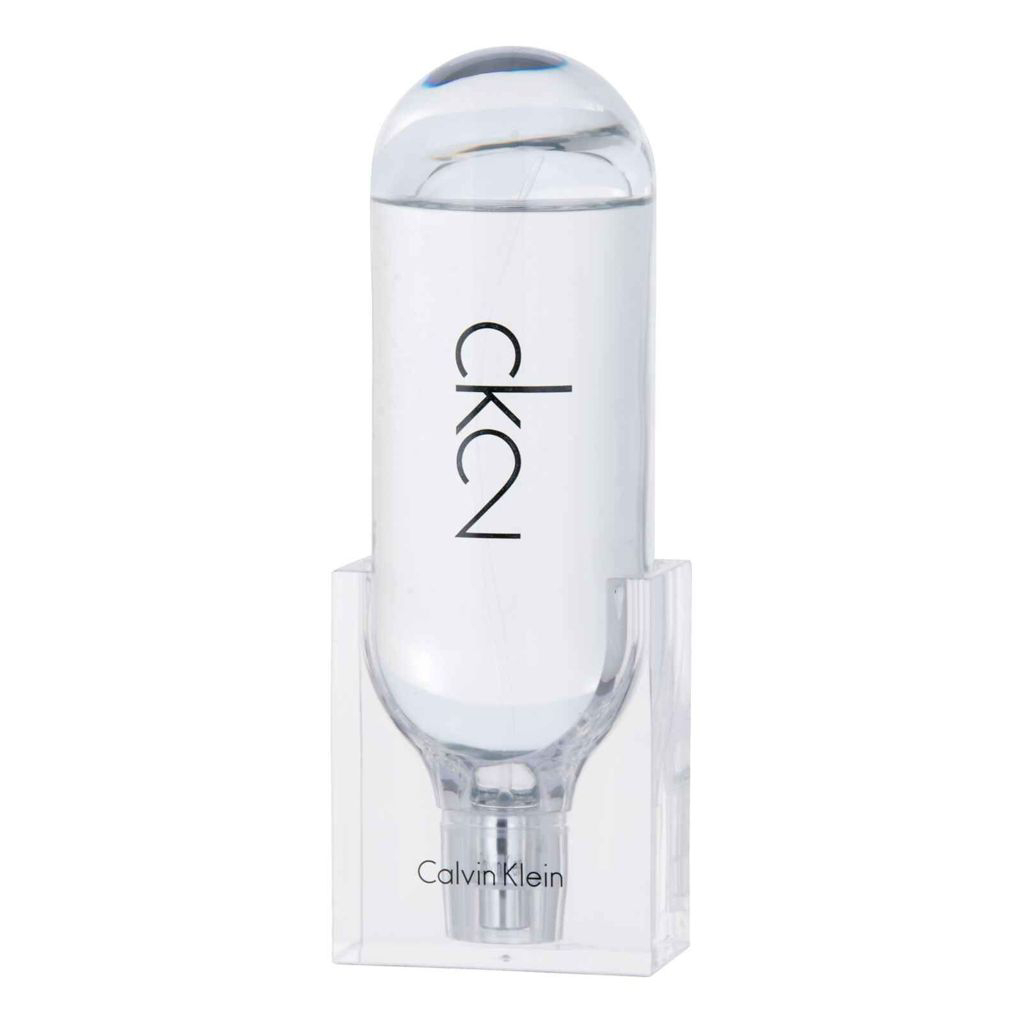 Calvin Klein made a hit with its unisex fragrance CK One from 1994, which marked the urban youth of the nineties. It was followed by less popular unisex edition CK Be in 1996. In 2016, Calvin Klein returns to its tradition and presents a new scent that is gender free called CK2, intended for the generation known as the Millennials.

Announced as an urban woody - fresh scent, CK2 begins with unsual combination if wasabi, mandarin and violet leaf. Wet cobblestones and concrete accords are mixed with orris root and rose absolute and placed on the woody base of vetiver, sandalwood and incense.