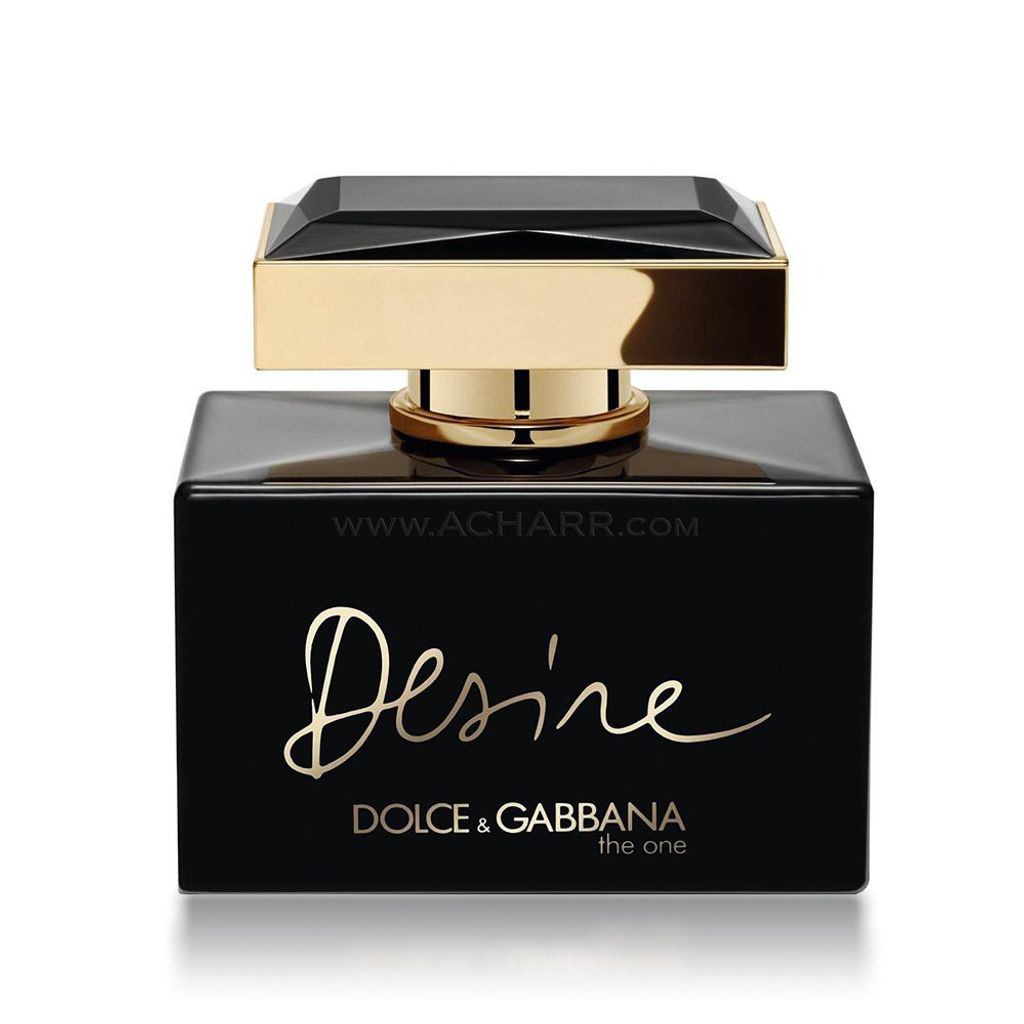 The One Desire by Dolce&Gabbana is a Amber Floral fragrance for women. The One Desire was launched in 2013. The nose behind this fragrance is Givaudan. Top notes are Litchi, Mandarin Orange, Lily-of-the-Valley and Bergamot; middle note is Tuberose; base notes are Caramel, Vanila, Amber and Sandalwood.

In collaboration with Procter & Gamble, Dolce & Gabbana is launching a new fragrance named The One Desire, a successor of the popular fragrance The One, launched in 2006. In addition to this debut scent, The One women's fragrance collection includes L'Eau The One, Rose The One and The One Lace Edition. The new fragrance follows the trend of black bottles and its most distinctive feature is its carefully nuanced composition.

“This is for the woman who wants to feel unique, beautiful and sensual. She owns the room when she enters. She’s not just noticed, she attracts the attention of everybody and is sexy but not vulgar," said P&G Prestige vice president Luigi Feola.

The One Desire reveals in the top notes a citrusy blend of bergamot, mandarin, lychee and lily of the valley, emphasizing the glamour and glory of a woman. The heart blooms with seductive tuberose which is cleverly laid out on the base which is made of caramel, vanilla, sandalwood and musk.