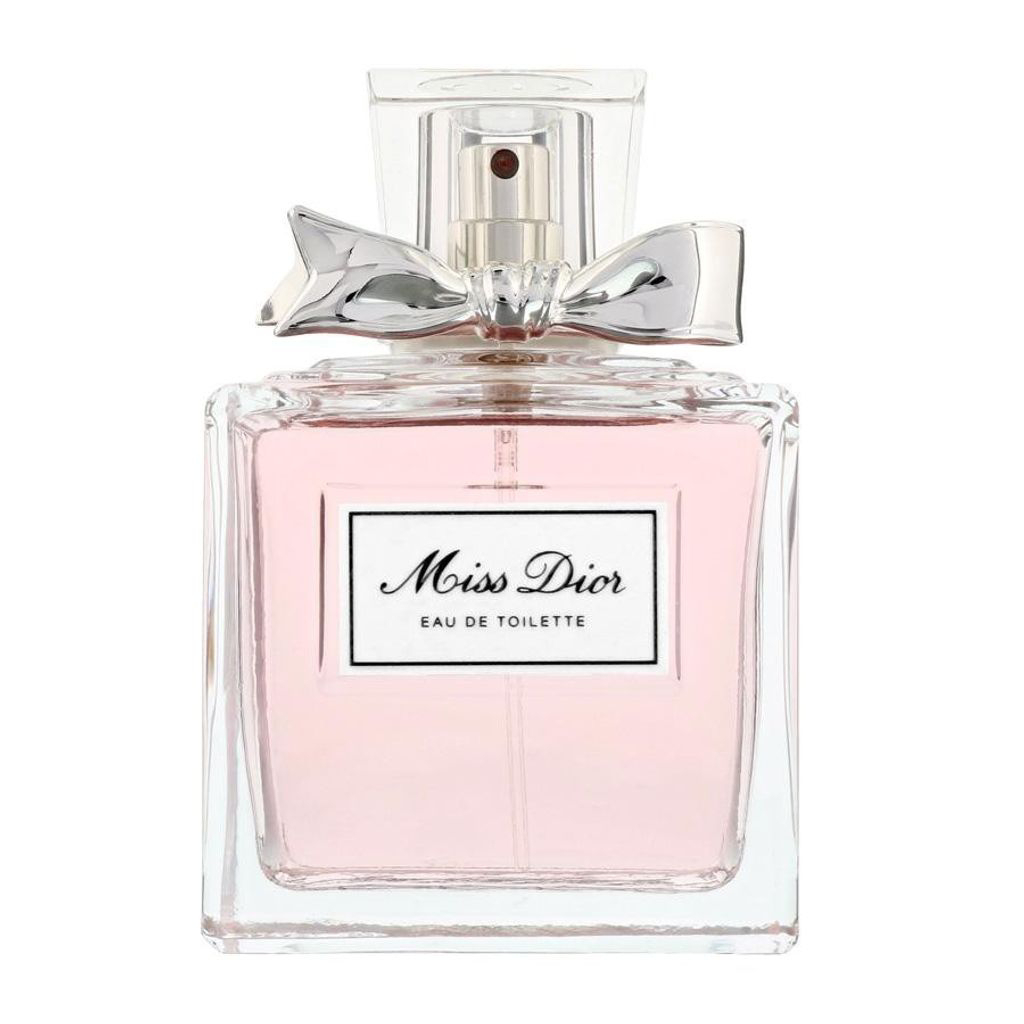 The creation of this romantic and modern chypre fragrance is signed by Francois Demachy. The fragrance opens with fresh notes of Tunisian neroli oil. The heart merges two types of roses - Bulgarian and Turkish. The base is made of Indonesian patchouli.