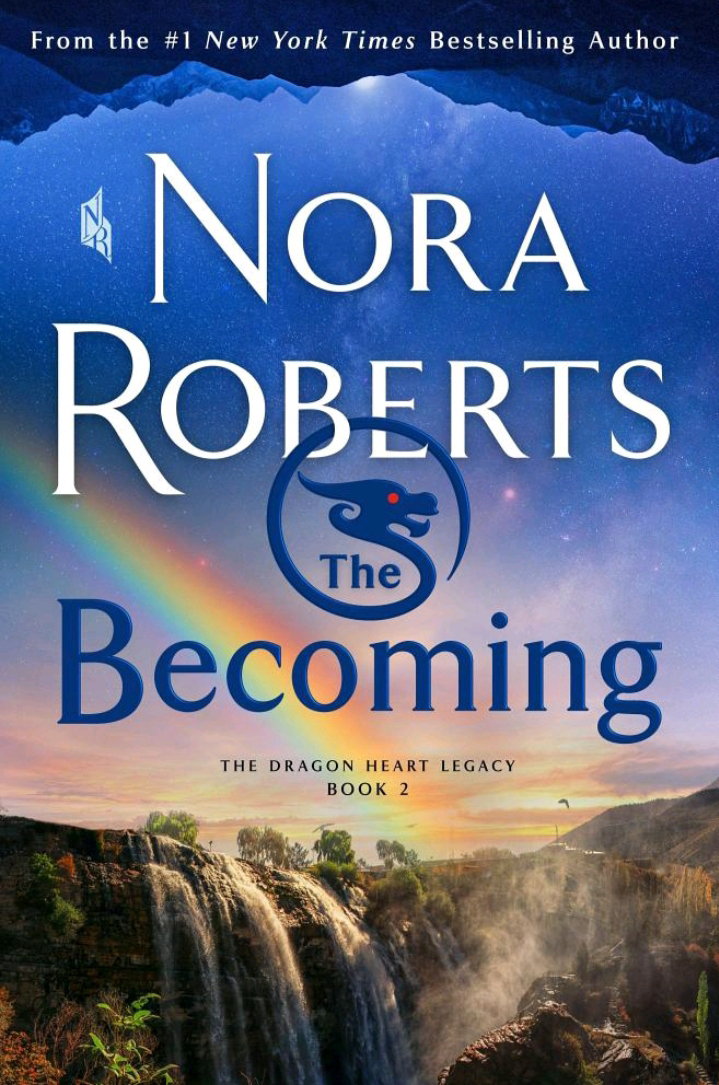 A new epic of love and war among gods and humans, from Nora Roberts—the #1 New York Times bestselling author of The Awakening.

The world of magick and the world of man have long been estranged from one another. But some can walk between the two—including Breen Siobhan Kelly. She has just returned to Talamh, with her friend, Marco, who’s dazzled and disoriented by this realm—a place filled with dragons and faeries and mermaids (but no WiFi, to his chagrin). In Talamh, Breen is not the ordinary young schoolteacher he knew her as. Here she is learning to embrace the powers of her true identity. Marco is welcomed kindly by her people—and by Keegan, leader of the Fey. Keegan has trained Breen as a warrior, and his yearning for her has grown along with his admiration of her strength and skills.

But one member of Breen’s bloodline is not there to embrace her. Her grandfather, the outcast god Odran, plots to destroy Talamh—and now all must unite to defeat his dark forces. There will be losses and sorrows, betrayal and bloodshed. But through it, Breen Siobhan Kelly will take the next step on the journey to becoming all that she was born to be.