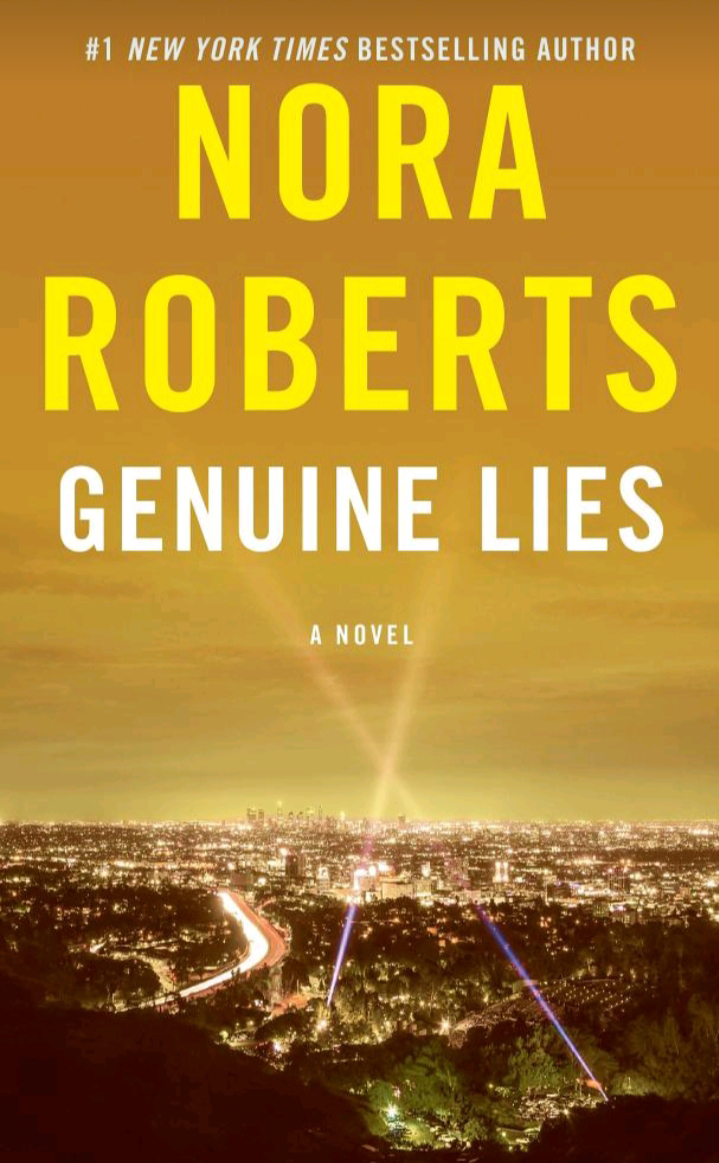 New York Times bestselling author Nora Roberts weaves scandal, celebrity secrets, and murder into an explosive novel of Hollywood almost too wicked not to be true: the story of a legendary actress who knows too much—and the woman she’s chosen to reveal it all. . . .

Eve Benedict is the kind of subject who could make any biographer’s career. Last of the movie goddesses, she has two Oscars, four ex-husbands, and a legion of lovers, both famous and infamous. Now she is ready to write a tell-all memoir that has even Hollywood’s richest and most powerful worried.

Julia Summers never dreamed of being chosen to tell Eve’s story. But even if it means transplanting herself and her ten-year-old son from their quiet life in Connecticut to the withering limelight of Beverly Hills, it’s an opportunity too great to pass up. But Julia never imagined how far someone would go to keep Eve Benedict’s book from being published . . . until she discovers just how dark Eve’s secrets are. And the one man Julia hopes she can trust—Eve’s stepson, Paul Winthrop—may have the most to gain if his stepmother’s story is never told . . . and if Julia’s life ends before she can write a word of the truth.

“Roberts does a beautiful job weaving together the movie star’s tittilating tales and the love story that develops.”—USA Today