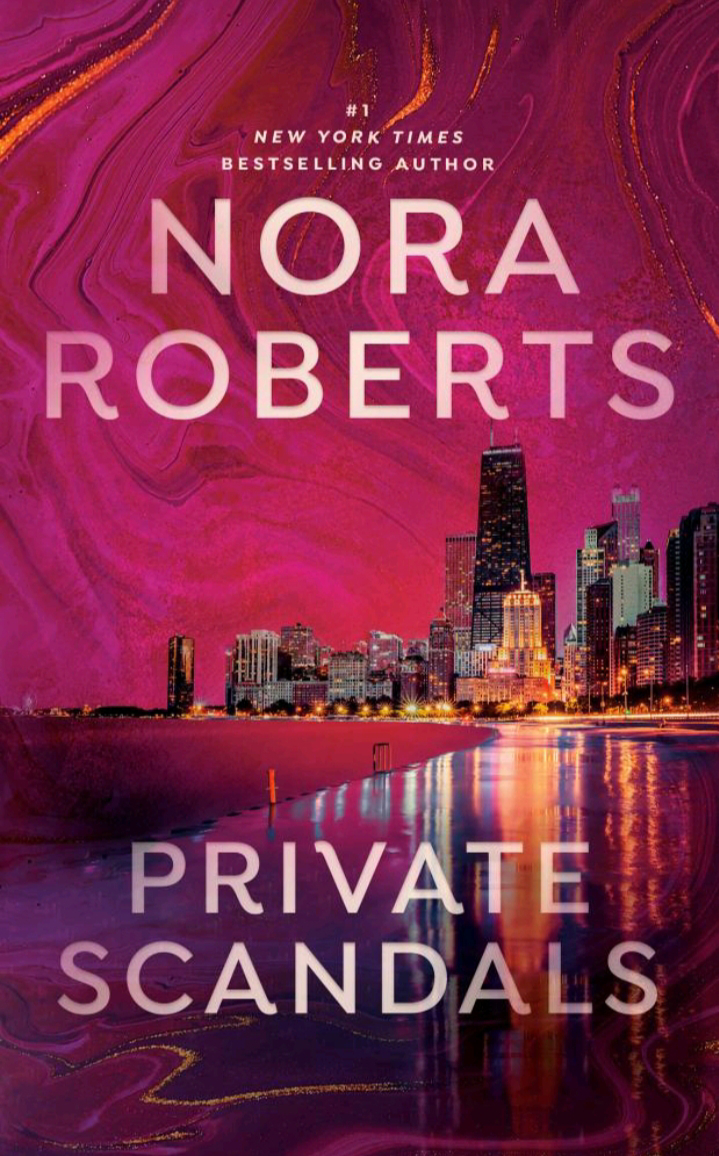 #1 New York Times bestselling author Nora Roberts presents a captivating novel set in the world of television talk shows that reveals the ambitious dreams of a savvy young woman—and the dark obsessions that threaten all she’s worked for.

Deanna Reynolds had it all planned: She’d start out in the newsroom of a small Chicago station, then move up to host her own talk show. When her mentor Angela Perkins leaves for New York, Deanna risks everything for the chance to replace Angela on the air.

The network’s sexiest journalist, Finn Riley, admires Deanna’s daring ambition. But soon they are caught up in the bitter backlash of Angela’s revenge—and they must unmask the hidden betrayals of Deanna’s fiercest rival by taking the biggest risk of all....