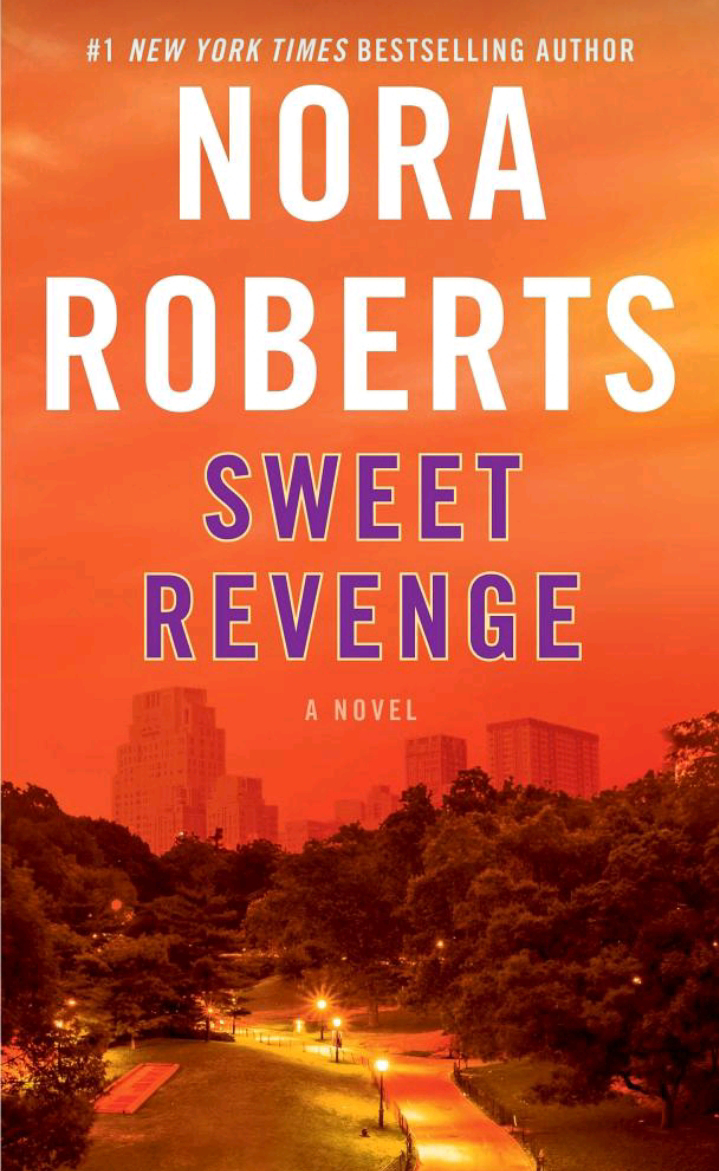 “You can’t bottle wish fulfillment, but Nora Roberts certainly knows how to put it on the page.”—The New York Times

At twenty-five, Princess Adrianne lives a life most people would envy. Beautiful and elegant, she spends her days dabbling in charities and her nights floating from one glamorous gala to the next. But her pampered-rich-girl pose is a ruse, a carefully calculated effort to hide a dangerous truth.

For ten years Adrianne has lived for revenge. As a child, she could only watch the cruelty hidden behind the facade of her parents’ fairy-tale marriage. Now she has the perfect plan to make her famous father pay. She will take possession of the one thing he values above all others—The Sun and the Moon, a fabled necklace beyond price.

Yet just as she is poised to take her vengeance, she meets a man who seems to divine her every secret. Clever, charming, and enigmatic, Philip Chamberlain has his own private reasons for getting close to Princess Adrianne. And only when it’s too late will she see the hidden danger . . . as she finds herself up against two formidable men—one with the knowledge to take her freedom, the other with the power to take her life.

“Move over, Sidney Sheldon: the world has a new master of romantic suspense, and her name is Nora Roberts.”—Rex Reed

“Her stories have fueled the dreams of twenty-five million readers.”—Entertainment Weekly